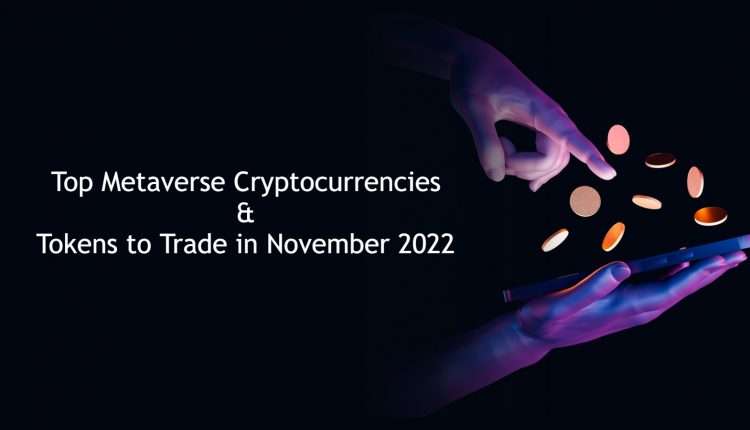 The  idea of the metaverse is “virtual” and “not-real-life”. So are some cryptocurrencies – invented for the virtual 3D metaverse world.

There is currently a surge in the Metaverse crypto projects that highlights the high level of disruption that’s about to reshape the future of digital real estate and the virtual 3D world as a whole.

RELATED POST: Top 3 Best Eco-Friendly Cryptocurrencies You Should Invest In

If you are looking forward to the most reliable trading platform that can keep you ahead of the curve in this ever-evolving digital ecosystem, then Register Now here to get that information.

This article is a quick list of the top metaverse cryptocurrencies and their coins in 2022, as observed by market watchers – this is how you know the best ones to stake your resources on.

Metaverse cryptocurrencies are highly volatile in nature, meaning that they are subject to series of changes within a short period of time. But at the same time, they churn out massive returns to investors.

NFTs and Blockchain are more or less like the branches of this evolving ecosystem of metaverse cryptocurrencies.

Decentraland is a virtual reality platform that is exclusively powered by the Ethereum blockchain. In Decentraland, you can explore, play, and interact with games, purchase virtual hectares of land, build your own neighborhood, cinemas, markets, etc that can later be monetized.

The MANA token/coin is the official in-app currency of Decentraland.

Here are some of the additional benefits that stem from the Decentraland: 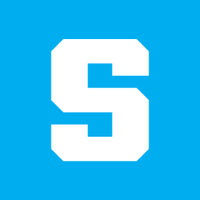 Also powered by Ethereum, The Sandbox is an online virtual world where its players can create, build, own, and monetize their gaming experiences. The Sandbox Evolution (Sandbox 2, 2016) alone amassed over 40 million mobile downloads after its release. The game was introduced to the blockchain ecosystem world by Pixowl in 2018.

The Sandbox is viewed as a highly profitable investment because of its ability to incorporate blockchain technology into the gaming industry. It’s goal is to compete with the likes of Minecraft and Roblox by giving users true ownership of their creations as non-fungible tokens (NFT).

SAND is the utility token of this mind blowing digital platform which is heavily used by a large community of diverse users. 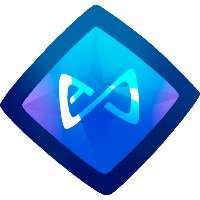 Axie Infinity is considered one of the biggest and the most influential metaverse platforms currently – its official in-game cryptocurrency is the AXS.

To start the Axie Infinity game, you need at least three (3) Axie NFT characters to create your first team. 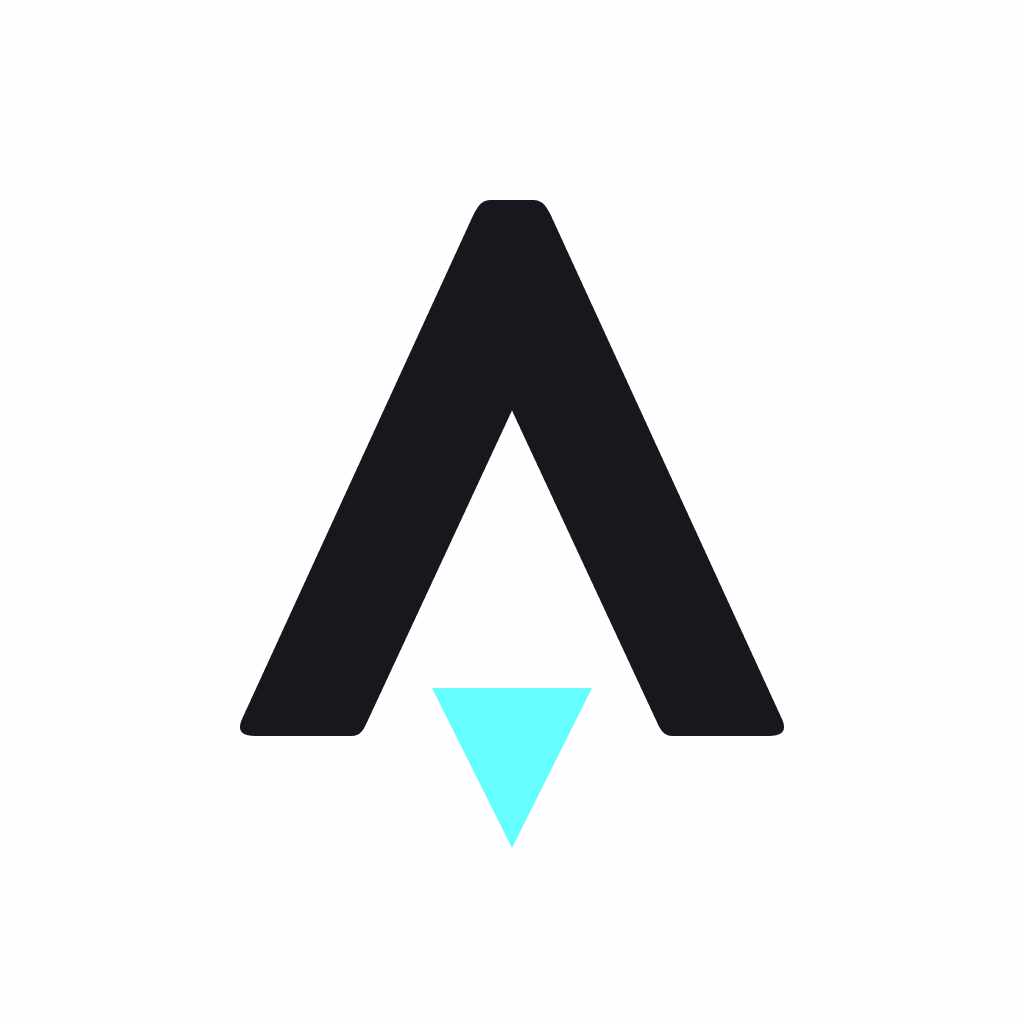 Built on the Solana blockchain, Star Atlas is a space-themed video game built with a grand strategy of a multiplayer interaction set in the year 2620. 2620 is almost 600 years from now. 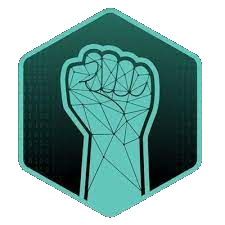 Metahero is a real utility token that uses a 3D technology  to generate 3D characters and objects across social media, art world, fashion world, and so on.

The HERO token is known to facilitate this robust network of 3D all-round services. With Metahero, real-world objects can be reconstructed by using 3D scanning technology. For example, avatars of ultra-high definition, humans, etc. The platform is currently working towards developing the 16k scanners, which will be ultra-HD.

The metaverse is becoming a close reality by the day. Keying into these projects early and buying off space, land, neighborhoods may seem like a futile exercise right now, industry watchers have posited that the future has a lot in store for cryptocurrencies – more so, virtual cryptocurrencies.

Are Cryptocurrencies Worth The Investment in 2022? The Risks & Benefits of Trading Bitcoin; Everything You Need To Know