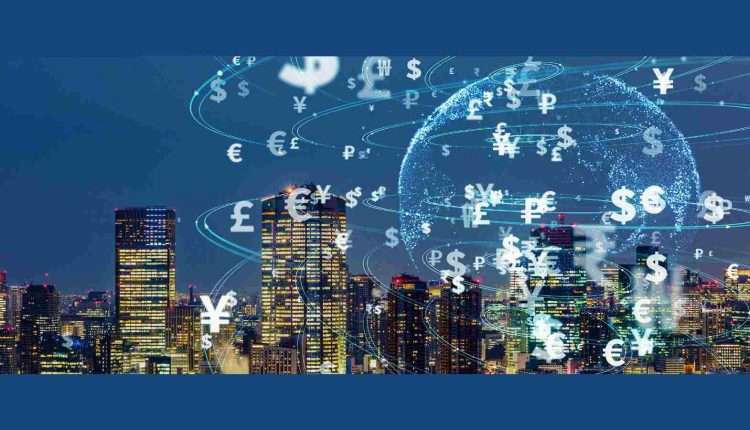 Cryptocurrency, or digital currency – as many like to put it, is now seen as a long-term investment opportunity. Recently, Google announced that its running a Solana validator to participate in and validate the network.

The gigantic market caps, entry of new and credible players in the crypto-space, and the many other real-world possibilities hinged on the elementary blockchain technology have come up as major growth drivers now that the year draws to an eventful end. Like every other currency, digital currencies can be traded in the money market. Visit: Trading Robots for more information on best ways to trade.

Digital currency has the world in clutch to an extent that Central Banks of different countries now have their own version of digital currency.

According to the Atlantic Council’s CBDC tracker, 81 countries, representing over 90 percent of global GDP, are now exploring CBDCs.

Why is the world slowly adopting digital currencies?

This global interest is being driven by factors including:

Like in many other articles you will find here, the future of the world – down to its currency, is digital. The best way to stay afloat all the turmoil the transformation is bound to bring is to key into the digital currency life as soon as possible.

LAPO Loan Application Form, LAPO USSD Code and Interest Rates; How To Get Loan From LAPO