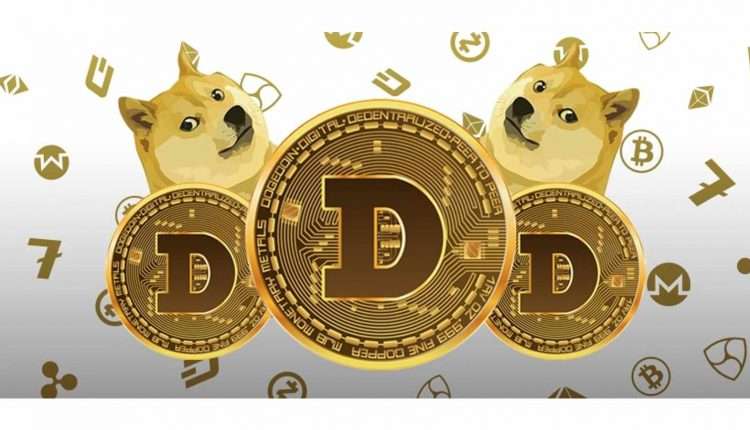 Dogecoin: What Are The Prospects For Musk’s Favourite Crypto Asset Over The Next 3 Years (2025)?

Remember that Dogecoin is also Elon Musk’s favourite cryptocurrency. He never shies away from talking about the prospects of the outstanding coin and this has helped in its success over the years.

The initial creators of Dogecoin literally imitated the technology used in the Bitcoin blockchain. For a few years, they stuck to the vision but abandoned it when they thought that it was a failed project.

This article will examine what Dogecoin should look like in 3 years. That is, in 2025.

Dogecoin in the next 3 years…

Doge’s market cap currently stands at a staggering $15.74B. A high market cap implies that the asset is highly valued by the market. Personally, I don’t see this figure vapourizing into the thin air. I think the market capitalization will keep improving as long as the right communities – especially Elon Musk, keep their support high. Come 2025 and according to various aggregated opinions from industry watchers, Dogecoin should sit on a market cap of $25-28 billion USD.

Cryptocurrency generally has increased in utility. They are used in more transactions globally, more traded, more owned, more talked about. Dogecoin will not decrease in utility. Innovations that may change the functionality of Dogecoin and other cryptocurrencies are likely to sprout out in the near future.

Elon has mentioned in several tweets that he is currently working with some developers on new things Doge can be used for. But as of right now, Doge does not serve any purpose besides being a meme coin.

I think the chances of Doge going away are basically 0. A famous technological theory states that once a technology has survived 10 years, the chances of it continuing to survive goes up dramatically. Doge has now reached its 10 year mark and continues to surprise everyone.

Are Cryptocurrencies Worth The Investment in 2022? The Risks & Benefits of Trading Bitcoin; Everything You Need To Know