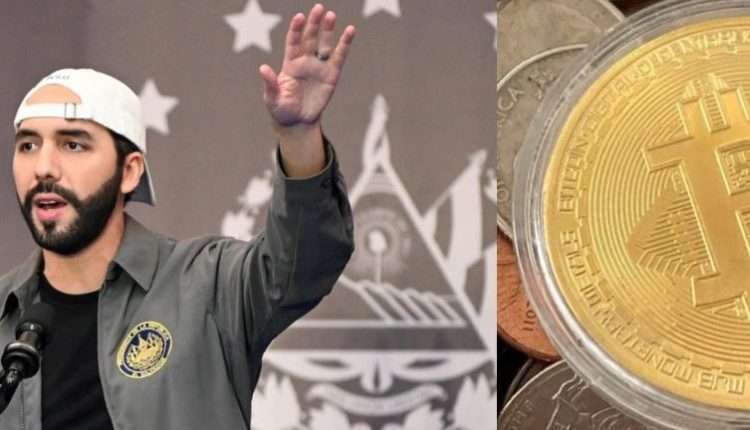 El Salvador, despite all odds elsewhere, may become the first country to make Bitcoin a legal tender. This announcement was made by President Nayib Bukele at the Bitcoin 2021 conference in Miami, as he prepares to propose the bill to the legislature.

This news is another big step forward for Bitcoin and other viable cryptocurrencies, as the growth has been riddled with bans and restrictions in other countries.

In his words, Bukele said the adoption of cruptocurrency will also ensure financial inclusion for the unbanked in El Salvador.

“…allow the financial inclusion of thousands of people who are outside the legal economy.”

Population-wise, El Salvadore has remained on a meagre but steady growth of 0.5% since 2019. Bukele will, from Monday 7th, send a well-documented bill to the legislative arm for proper scrutiny. The entire legislative arm are mostly in the camp of the president, so stakeholders expect the bill to scale through this process.

This unprecendented move will provide a test ground for all the stakeholders as well as all other countries whom are eager to see how cryptocurrencies can co-exist with the pre-existing fiat currency of the land.

When this is set, the nearly 4.5 million unbanked people of El Salvador can finally get modest jobs from the proposed upward economic trajectory. This will also sensitize the citizenry on how to get a bank account.

Along this line, Strike, a mobile payments app that launched in El Salvador in March, has also offered their support by working with the country to make using Bitcoin technology a success.

Remember than China, US, and some other countries have already banned Cryptocurreny. Everybody will be watching how El Salvador will fare in all of this.

How To: Open a Corporate Bank Account in Nigeria; Checklist of Documents Required