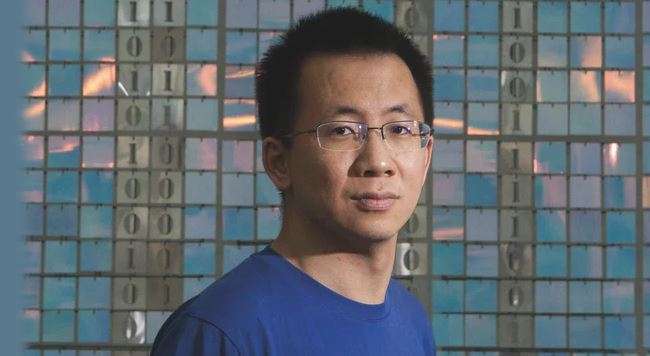 “We push information, not by queries, by news recommendations” 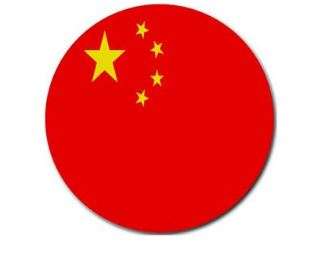 As reported by Zheping Huang on Economic Times, “ByteDance Ltd.’s revenue more than doubled to about $35 billion last year, defying heightened global competition and Trump’s attempt to ban its signature video service TikTok in the U.S.

The Chinese company managed to grow operating profit to roughly $7 billion in 2020 from less than $4 billion the prior year, a person familiar with the matter said. That’s in a year when former U.S. president Donald Trump sought to ban TikTok and force its sale to American investors led by Oracle Corp. With Joe Biden in office, the company is moving closer toward listing part of its social media empire in Hong Kong. The Information first reported on ByteDance’s 2020 financials.

ByteDance’s phenomenal growth stems from the global success of teen phenom TikTok and its Chinese twin Douyin, which helped pioneer a new form of social video and undercut rivals from Facebook Inc. to Tencent Holdings Ltd. Last valued at about $180 billion, the company is said to be exploring an initial public offering for some of its businesses in Hong Kong, including Douyin. A ByteDance spokesperson declined to comment…”