“Every company needs technology, and yet we’re graduating fewer women technologists. That is not good for society. We have to change it.”

“As I thought about strong women of history, I realized that they stepped out in some way” 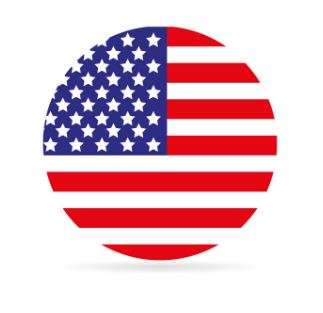 …As for Melinda, it remains unclear how much of the fortune she will end up with following the divorce. The pair asked a judge in Washington to follow a separation agreement, a contract typically signed when spouses are living apart but have not yet divorced.

The terms of the contract have not been disclosed, so it is not yet known who will get their main family residence, a sprawling $131 million estate dubbed Xanadu 2.0, along with their other homes, private planes, art collection and large farmland holdings. In their divorce petition, Bill and Melinda said their relationship was “irretrievably broken,” but the pair hasn’t said exactly what prompted the split. Melinda reportedly began consulting divorce lawyers as far back as 2019 after Bill’s meetings with deceased sexual predator Jeffrey Epstein came to light, the Wall Street Journal first reported… (Forbes)