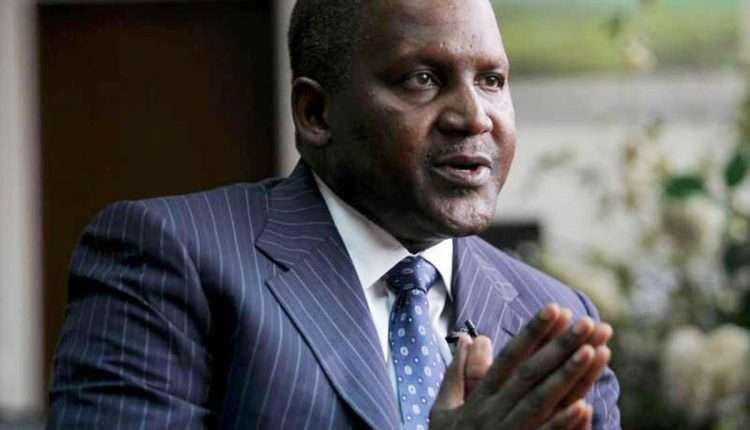 “I enjoy myself a lot but I derive more joy in working. I believe in hard work and one of my business success secrets is hard work. It’s hard to see a youth that will go to bed by 2am and wake up by 5am. I don’t rest until I achieve something.” 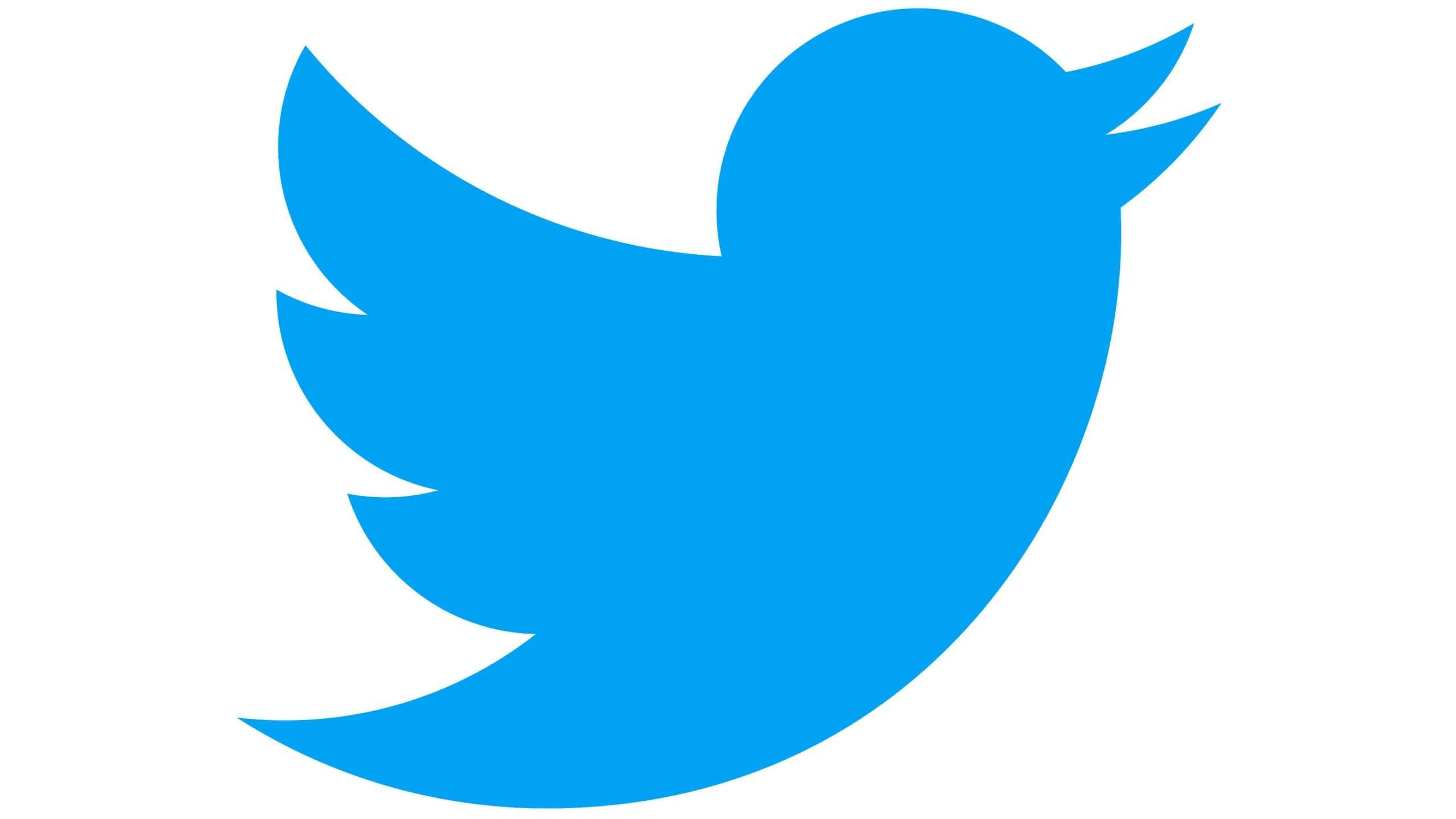 As reported by Tashan Deniran-Alleyne on Football London, “Arsenal’s current owner Stan Kroenke has proved unpopular with many fans since taking over at the Emirates Stadium.

This is mainly down to a lack of investment in the first-team squad coupled with poor returns on the pitch in comparison to many of the Premier League rivals in recent years.

Liking this story? Also read: Investing in Securities in Nigeria: Safety Tips; Things to Check For

However, there could be some light at the end of the tunnel as talks over a potential takeover at Arsenal could start up in the not too distant future.

Nigerian billionaire Aliko Dangote launching a bid to takeover the Gunners appears to be edging ever closer amid The Africa Report stating his oil refinery is set to be operational in early 2021, meaning he can soon start talks with Kroenke in regards to taking control in north London..”