One of the factors that determine the real value of a currency is usability and acceptability. The advent of Cryptocurrency (especially Bitcoin) has added an extra feature – anonymity to the features of what a good currency should be. For instance, old world currency systems like the barter, trading of precious stones, and so on had to go extinct because people no longer use them – and they are no more acceptable means of payment.

RELATED POST: How Cryptocurrency Started; Why You Should Invest in Digital Assets

Bitcoin may currently be best known as an alternative to cash and all other forms of fiat currency, it is popularly traded on platforms such as Crypto Genius where the innovative currency can be used to pay for goods at stores and businesses around the world.

More than 120,000 merchants around the world now accept Bitcoin as a medium of payment, including digital storefronts like Microsoft, PayPal, AT&T, and Newegg. A lot of physical locations like bars, restaurants, and tattoo parlors, too, have caught the grip of it.

In this article, we will highlight why you should adopt cryptocurrency as an option for your payments, how to pay for your goods with cryptocurrency, and the top popular retail companies that have adopted cryptocurrency (especially Bitcoin) as an acceptable medium of payment.

Why Pay With Cryptocurrency?

Here are a few reasons why paying with your cryptocurrency e.g. Bitcoin would be a better idea than going with the old fiat style:

How to Pay With Cryptocurrency At a Retail Store

The best and most seamless way to pay for stuff using your saved crypto is to use a popular wallet that has no cryptocurrency restrictions.

Once you tap send, your beneficiary should receive the cryptocurrency within seconds.

Here are the ten most popular retail stores where you can now spend your Bitcoins freely and instantly. Let’s check them out one by one:

Overstock is a well-known retail shop that accepts Bitcoin as one of their preferred forms of payment. The online store allows customers to pay for a wide range of products using cryptocurrency. The leading tech-driven online retailer, which was founded in 1999 and listed on NASDAQ in 2002, originally only accepted payment through the traditional ways, and later credit/debit cards.

In 2010, Overstock first started accepting PayPal as their payment method, and gradually they shifted to using cryptocurrencies (Bitcoins), then this extended to all other cryptocurrencies. 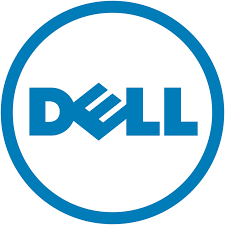 On July 18, 2014, Dell announced via their website that they were now accepting Bitcoin as a standard mode of payment for services, appliances, and goods bought.

This was done in partnership with the popular wallet handlers – Coinbase. So whether you’re looking for a new computer, TV, or gaming system, you can now use your bitcoins to make the purchase. 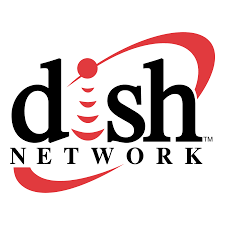 What’s also great about using Bitcoin to pay for your DISH Network as a customer is the ZERO fees in your subscription payments. Quick, easy, Dish Network knew that the seamlessness Bitcoin brings will pay off on the business. 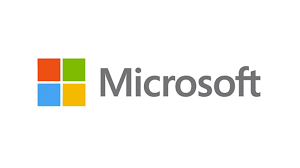 Microsoft was one of the earliest believers in the cryptocurrency movement. As far back as 2014, Microsoft began accepting Bitcoin as a form of payment for digital content in its Windows and Xbox store credits.

Although there were abrupt pauses in 2016 and 2018 due to hyper-volatility, Microsoft has successfully restricted the use of Bitcoin (BTC) to their Xbox store credit. With your Bitcoins, you can easily purchase apps, games, and other forms of digital content from major retail stores Windows, Xbox, and Microsoft.

Newegg is the first major retail stores that now accept cryptocurrency, especially Bitcoins as a payment option as far back as 2014. Newegg partnered with BitPay to make this happen. Buying appliances with Newegg, becomes extremely easy as customers can casually whip their devices out and pay for their wares using any cryptocurrency of their choice.

Newegg has a longstanding reputation for supporting crypto growth. More recently, Newegg was among the first to accept Dogecoin in early-2021, followed by Litecoin in July 2021.

PayPal supports the native transfer of cryptocurrencies between PayPal and other certified wallets and exchanges. Although this feature had to be on the back of many requests from their customers, it was done. You can also buy cryptocurrency on PayPal. 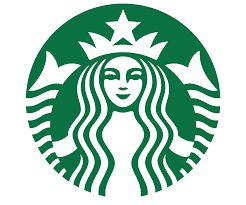 In August 2018, Starbucks announced that it would be partnering with Microsoft to begin accepting Bitcoin as payment in all of its stores. This move made Starbucks more popular than ever.

To pay with Bitcoin, customers simply need to open their digital wallet on their phone and scan the QR code at the register. Customers using the Starbucks app can now pay through iPayYou’s Bitcoin wallet to pay for coffee and the rest. 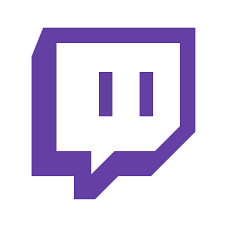 Twitch is a popular live streaming video platform that accepts 50+ different cryptocurrencies as a standard mode of payment.

To spend your crypto on Twitch, add your wallet address to your channel description on the Twitch profile panel. They, however, prefer Bitcoin to all other cryptocurrencies.

Cheap Air is the first-ever airline that accepted Bitcoins as payments for flights. This was as far back as 2013. Over the years, they have expanded their net to accepting Bitcoins for payments of hotel rooms and other add-on services they provide. 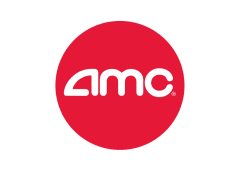 In November 2021, AMC Entertainment Holdings, a unit of the popular movie theaters, began accepting Bitcoin, Ether, Bitcoin Cash, and Litecoin for payments. They partnered with BittPay to bring this to their customers.

In March 2022, AMC Theaters added DOGE and Shiba Inu to their already-vast array off accepted cryptocurrencies. To pay with bitcoins, customers simply need to present the QR code from their digital wallet at the time of purchase.

With Bitcoin becoming more and more popular, it’s no surprise that some of the world’s biggest retail stores now accept cryptocurrency as a mode of payment.

It’s only a matter of time before all others join in, as the crypto community grows stronger.

How to: Apply for a Loan from Palmcredit | USSD Code; Requirements needed to request…

How to: Apply for Palmpay POS in Nigeria; Palmpay (PalmPartner) POS Charges; All you…

How to: Apply for OPay POS in Nigeria in 2023; OPay POS Charges; FAQs

Need a Bank Loan to Support your Business? Here’s How to Get LPO/Invoice…